In celebration of the exceptional achievements of Latinx professionals in business, the community, and beyond, Vermont Slauson Economic Development Corporation (VSEDC) hosted the 2019 Hispanic Heritage Month Celebration on Wednesday, October 16th at the Council District 9 Constituent Center.

“We are thrilled to recognize the diversity that makes Los Angeles one of the most remarkable cities in the world,” said VSEDC’s President & CEO Joseph T. Rouzan III. “Our honorees have worked endlessly to create pathways for populations who are often left in the shadows.”

Recognizing her accomplishments as a businesswoman and social entrepreneur, VSEDC honored Beatriz Stotzer of New Capital, LLC. By leveraging an initial $97,000 grant, she created more than $280 million investments for single and multi-family affordable housing units throughout Los Angeles.

“We can see the world as a victim or we have the chance to see us as part of change,” said Stotzer. “The pain of growing up had a gift and purpose. I see a world where women create a world with generosity and prosperity.”

“I love creating jobs,” said de la Torre. “We love to work with organizations like VSEDC that help small businesses. They get bigger, they hire more people.”

Sal Mendoza of City National Bank also received an award for his dedication to enhancing community reinvestment in neighborhoods that need support the most.

We salute our honorees and cherish the diversity that makes Los Angeles one of the most spectacular cities in the world.

Congratulations to our CEO Series Graduates! 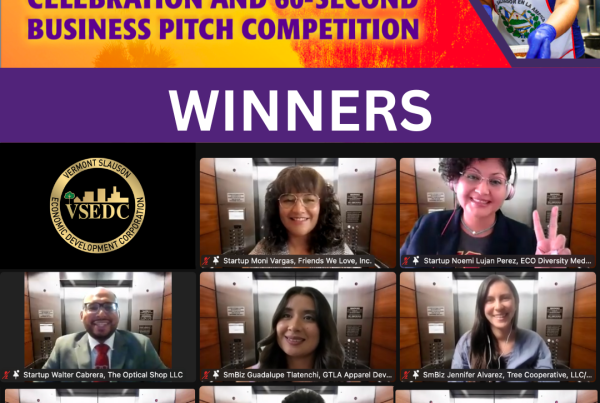 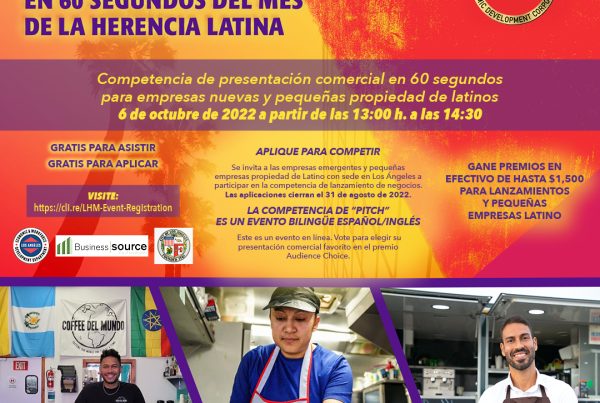