Ultimate Paints is the everyman’s residential and commercial interior and exterior painting service. Eric McDaniel, Ultimate Paints’ founder and CEO and a Veteran, received the license for his small business in 2012. As a former at-risk youth himself, McDaniel created the company to empower, employ, and mentor Veterans and at-risk youth who were formerly incarcerated and in need of a second chance opportunity.

In August, Ultimate Paints was successfully approved for a loan of $21,000. How did a former one-man operation get to that point?

McDaniel was referred to the Vermont Slauson Economic Development Corporation by Anthony Williams, a VSEDC Consultant and a fellow member of the National Association for Black Veterans (NABVETS). Although McDaniel’s business had grown to employ over a dozen formerly incarcerated painters and painters’ apprentices, he needed assistance with funding.

Often, it takes anywhere from 30-60 days for contractors to receive payment for completed projects. Contractors, like McDaniel, will front all project money and don’t have capital to start another project – they focus on one job and lose money on a missed opportunity for another job. Contractors will sometimes touch money only six times a year.

McDaniel needed to bridge the gap to move to the second, third, and fourth job and make real money.

VSEDC Turns a Challenge into an Opportunity

The $21,000 loan frees McDaniel to work on the business, rather than in the business and to focus on Ultimate Paints’ growth. The loan will be put toward renewing licenses, working capital, and hiring both full-time and part-time employees.

Terry Gubatan, a Senior Business Coach at VSEDC who worked directly with McDaniel, says, “McDaniel has a great sense of personal drive. He says what he does and does what he says. He’s a vet that helps vets.” Promises Kept Takes Care of Your Loved Ones 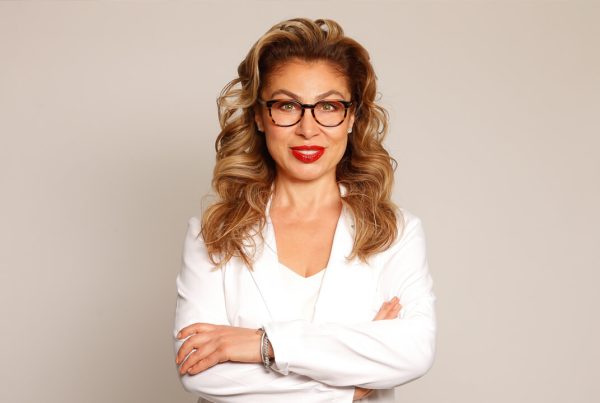