The Vermont Slauson’s South LA BusinessSource Center, prepared Deandrea Jones, owner of Wah Gwaan Jamaican Kitchen and Bar, to apply for a loan to open her first brick-and-mortar location. After operating a successful catering company serving Jamaican food for more than five years, Deandrea was encouraged by her customers to open her first restaurant.

A rare find in Leimert Park

Deandrea discovered a rare opportunity to lease a prime location in Leimert Park, due to a pandemic-related vacancy. Excited to bring healthy Jamaican cuisine to a food desert, while also adding a Black-owned business to a neighborhood susceptible to gentrification, Deandrea signed the lease. Soon after, an inspector with the City of LA examined her facilities and informed her of necessary equipment and facilities upgrades to be permitted to open.

Getting around an unexpected barrier

For months, Deandrea worked with an underwriter to assemble the required documents to apply for an SBA loan. When she was unexpectantly denied the loan, she faced the possibility of being unable to meet her contractual obligations. A friendly referral led Deandrea to enroll at the South LA BusinessSource Center, operated by VSEDC, where she was provided coaching.

After assessing Deandrea’s business—its contracts, vendors, employees and client list—the sustainability of her business was clear. VSEDC pre-qualified her as a client, and recommended she apply for a Community Loan—a loan funded by VSEDC that is designed to provide access to capital to underserved markets.

The loan process usually takes at least four weeks to finalize, but her previous efforts to prepare for the SBA loan put her ahead of schedule and she was approved in just over two weeks. Initially, Deandrea sought a loan of $50,000. VSEDC’s CDFI underwriter discerned she would need more, and raised her loan to $65,000. Within weeks, she had the money to cover the lease, buy new equipment, cover payroll and inventory, and leave enough capital remaining to open a bank account. The opening of Wah Gwaan was back on track.

“I’m so proud of Deandrea’s perseverance,” says Business Coach Terry Gubatan. “A lot of people would have stopped midway at the first barrier, but she prayed and persisted until she saw it through.” Ahead of the restaurant’s grand opening later this month, she hired two new employees from the Watts WorkSource Center and will hire two more full-time and two part-time employees. 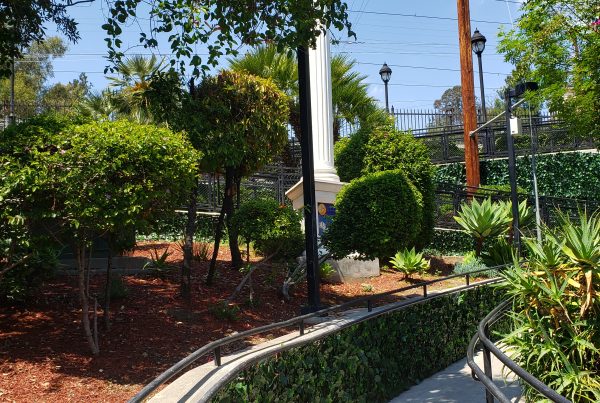 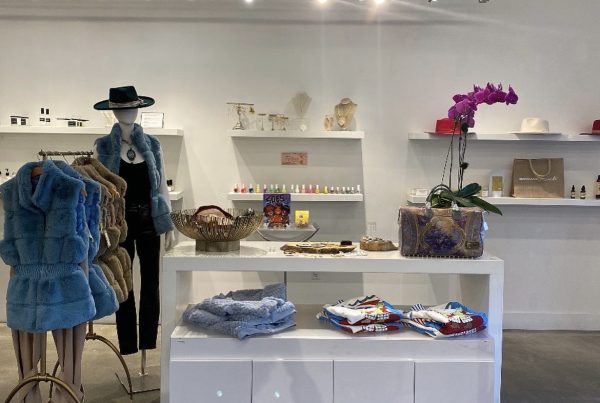 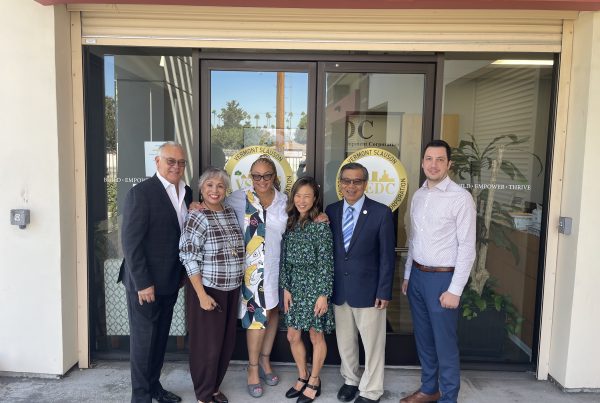 Grant Paves the Way for Generational Wealth in South LA